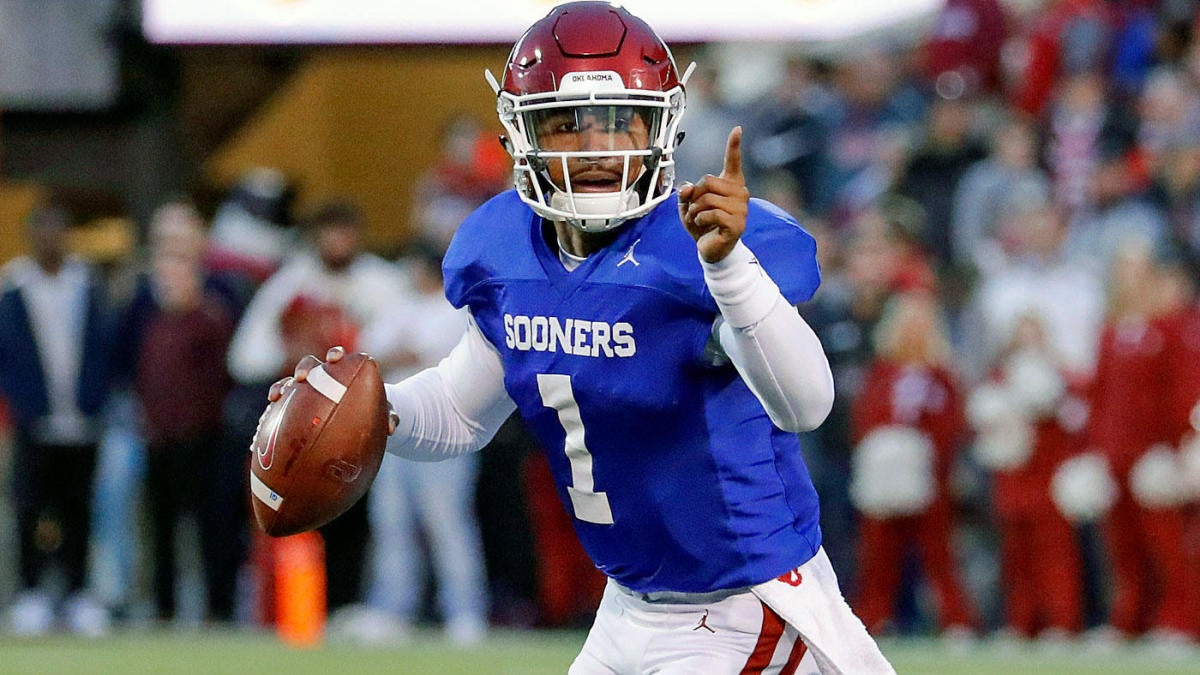 Make all the jokes you want, Texas is (sort of) back. Tom Herman had the Longhorns playing at a high level for most of 2018, and the 4 losses really aren’t anything to be ashamed of (except for Maryland hahahahahahahahaha). Sam Ehlinger might not be a Heisman winner, but he’s a capable dual-threat quarterback and who perfectly fits Herman’s offense. Keaontay Ingram could be a breakout star in the backfield, and Collin Johnson leads a solid receiving corps. The questions lie on defense, but the ‘Horns are going to score some points for sure.

Neal Brown will eventually get this thing on track. But there’s a reason Dana Holgorsen left Morgantown. It’s not going to be great right now.

Alan Bowman looked like a potential star QB when healthy last year, and Jett Duffey was a solid fill-in. But even the return of highlight-reel receivers T.J. Vasher and Seth Collins won’t change how first-year head coach Matt Wells has the biggest overhaul job in the nation on tap with the Red Raider defense (which was getting better at the end of last year, but that’s upgrading from “Chernobyl” to “awful”).

RB Chuba Hubbard and WR Tylan Wallace are two of the most dynamic offensive players in the country. The problem is a lack of experience at quarterback and lack of talent on defense means the Cowboys will probably peak at 8 wins. And when there’s such a fractured relationship like head coach Mike Gundy and top booster T. Boone Pickens, this could fall apart at any point the Pokes don’t win the conference.

At 6’2″ and just shy of 200 pounds, the junior receiver is the prototypical big-bodied wideout everyone used to want. Now you have to run every route to perfection and have killer hands. Good news? This Sooner’s not Marquise Brown, but he still can do those things well enough. Blink and you missed his 1,158 yards and 11 touchdowns last year.

Everything that happens in Manhattan happens quietly, including a junior defensive end getting 7.5 sacks and 4 forced fumbles. But he’s on the NFL’s radar as much as studs like Oklahoma LBs Kenneth Murray and Curtis Bolton.

The fact that Okie State might win 8 games is a testament to how good they are. Hubbard still racked up 740 yards rushing behind Justice Hill and now has free reign as the top back, while Wallace will probably see even more chances with a new QB needing to find a security blanket. A guy with almsot 1,500 yards and 12 TDs is a good option.

The last 2 QBs transferred into Norman and then won the Heisman Trophy and reached the playoff. This was a no-brainer decision when Hurts left Alabama where he’d play his last college season. If Lincoln Riley unlocks his potential as a passer, Hurts is going to have an excellent shot at making it 3 straight bronze stiff-arms.

They finished third each of the last 2 years, and there’s too much Texas hype for that to not go slightly awry. If QB Brock Purdy busts out in a big way and the Cyclones find a way to replace David Montgomery’s production, the receiver ranks are deeper than you’d think even after Hakeem Butler left, and defensive end JaQuan Bailey will terrorize QBs again to pace the league’s best defense.

Riley’s real good at this coaching thing, meaning we finally get to see Hurts have the best passing season of his career while adding a dimension to the run game similar to what Kyler Murray did last year. He’ll improvise, while the straight-ahead run attack of Kennedy Brooks and Trey Sermon punishes. Lamb and Lee Morris lead a solid group of receivers, and the best players on the defense return for new coordinator Alex Grinch. If he could get great results at Washington State, Grinch will get the best of the athletes in Norman. Sooners are a playoff team.