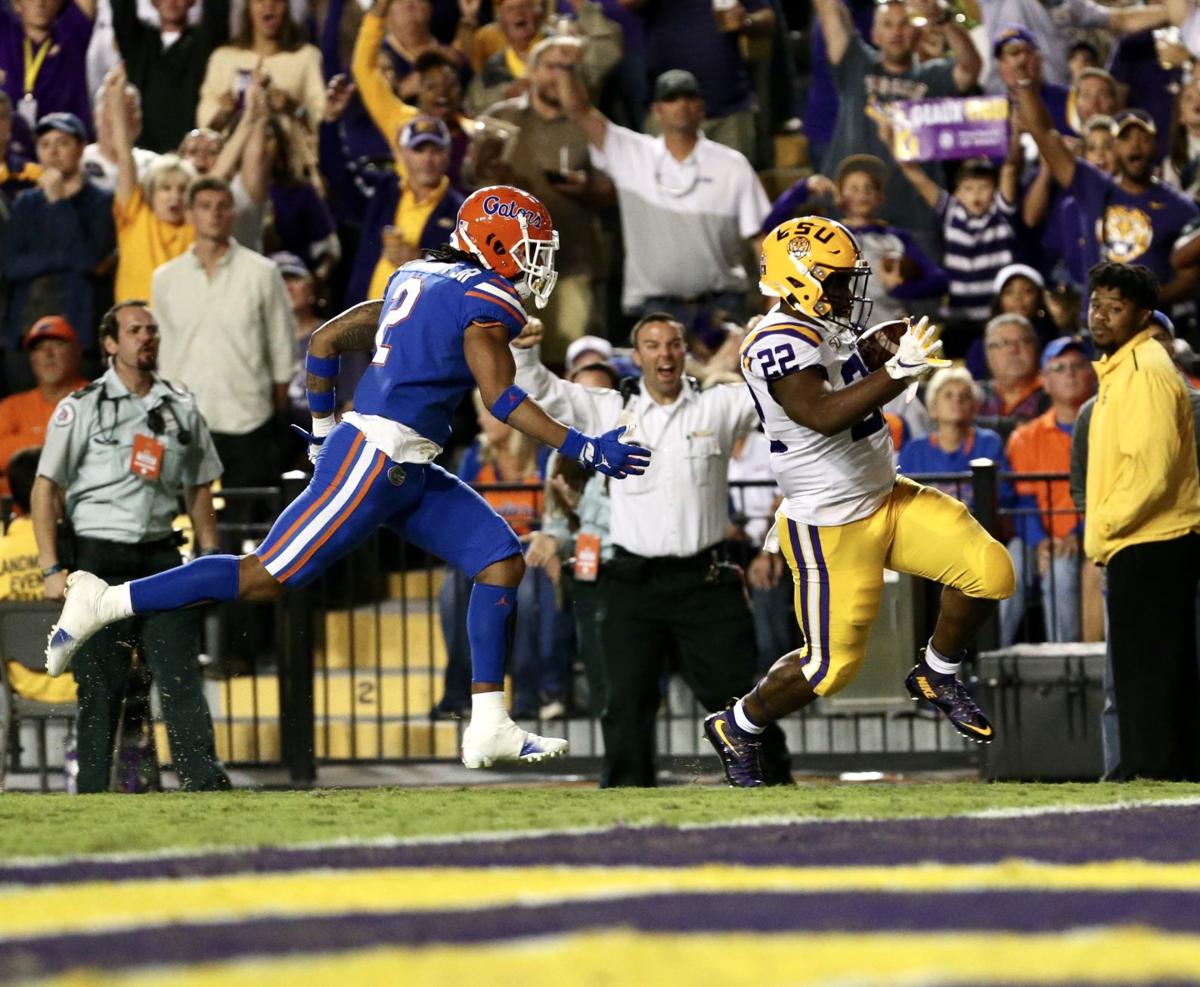 This is a weekly series that will rank the best teams in the country based on their chances to make the College Football Playoff, or, if they fall short, the likeliness that they would reach one of the other major bowl games in the New Year’s Six. Here’s how things stack up heading into Week Eight.

20. Michigan The Wolverines get back on the list because, despite all the alarming things we’ve seen from them, they possess enough quality wins to get to the playoff if they win out, and the Maize ‘n’ Blue could maybe even still get to a New Year’s bowl at 9-3. But you can’t afford many more losses. Winning at Penn State gets them back in the discussion.

19. Cincinnati It was messy the way one would expect things to get messy for the Bearcats coming off a huge, emotional win against UCF. But they also survived Houston, and surviving’s all they’ll have to do as the American’s reputation continues to climb.

18. Auburn Lots of quality wins left on the table, just as long as there’s not a stinker of a loss mixed in there. This week at Arkansas is more an example of the latter.

17. Arizona State Freshman Jaydon Daniels is a star, but it’s also a lot to ask of the kid in year one to get the Sun Devils all the way to a Pac-12 title and a trip to the Rose Bowl.

16. SMU Were there an “Almost Famous” for this week, you’d have 3 American teams in there with Tulane, Memphis, and Temple. The road to an unbeaten conference title is getting tougher and tougher for the Mustangs, with the Owls coming to town this Saturday. But if they navigate a loaded conference slate unscathed, there can be no argument that the Ponies belong in a big bowl.

15. Utah Consistency is key. A new wrinkle gets thrown in the Pac-12 race if Washington beats Oregon this week, but the Utes will remain in the discussion barring disaster.

14. Baylor Until such time as they lose a game, we have to take the Bears quite seriously. And even the one loss might not cost them the Sugar Bowl.

13. Georgia The reputation they’ve built is the reason that such a horrific loss to South Carolina didn’t knock them off the list entirely and actually has them just on the outside looking in. The ‘Dawgs are alive but on extremely thin ice when it comes to the playoff.

12. Boise State Still no losses, still no reason to think the Broncos are getting denied a big bowl. As the American gets tougher, SMU’s chances get better, but they’d have to go unbeaten. But while the Mustangs’ biggest games are ahead of them, the Murder Smurfs already passed another big test by knocking off Hawaii.

11. Notre Dame/ACC team Soooo…I’ve been misreading the Orange Bowl’s contract. I think. Basically, we’re destined to see some underachieving team from the Atlantic Coastal. Root hard for 10-win Wake Forest, because it gets very sad after that. Or hope the Irish get in because reasons.

10. Texas Might not be a better 2-loss team in the country, and while that doesn’t help much in the playoff discussion just yet, it makes a NY6 bowl right within reach.

9. Florida A competitive showing in defeat means the Gators are still on track for a New Year’s bowl. Even a second loss might not ruin their chances.

7. Oregon Steamroll Washington the way they have the last couple of opponents, and the Ducks are suddenly getting more backers to get back in the playoff race.

6. Wisconsin They just grind opponents to dust. We’ll see how well that approach works in Columbus next week.

5. LSU It feels like they’ve answered every question but the ‘Bama one. The problem is, I think 2011 set a precedent even for the playoff. If the Tigers don’t answer the ‘Bama question, they’ll miss the playoff, even if just barely.

4, Oklahoma Jalen Hurts tried to hand Texas extra opportunities, even if he still racked up plenty of big plays. CeeDee Lamb shined, but the Sooner QB needs to be smarter with the ball going forward.

3. Ohio State Oklahoma’s defense is better, but it’s not elite like the Buckeyes. That and a strength-of-schedule edge keeps them ahead of OU.

2, Alabama The most notable thing about the Crimson Tide is that Tua throws the slant a ton, and it works very well. A play so simple shouldn’t yield such big yards consistently unless, you know, you’re better than everyone else. Which, yeah.

1. Clemson Panic all you want about the slow start, the Tigers got back to beating up on the ACC against Florida State. And continuing to beat up the ACC provides the easiest path to going unbeaten. Everybody else is seemingly staring at a loss on their schedule. Not Dabo’s boys.